Home > Blog > Enjoy the Romantic Feelings of Devon by Train

Enjoy the Romantic Feelings of Devon by Train

Devon, an unfamiliar name, is a ceremonial country located in southwest England. It borders the English Channel in the north, and the part bordering its neighbor country is Mesozoic Coast, the only natural heritage in Britain. On the map of the U.K., Devon is not far from London and other international cities. Under it's quiet and old surface, it's filled with British romance.

Exeter Cathedral is the main cathedral in the city, and it's one of the most famous cathedrals in Britain and the best example of Gothic architecture in the world. This cathedral is grand and magnificent as well as beautiful, and you will be shocked by its elegance when you see it. This great building was built in the 1400s, and its interior structure clearly shows the characteristics of that period.

Exeter Wharf was a prosperous international port in history mainly exporting wool cloth. Now, it becomes a coastal attraction where shops, cafes, and bars gathered. In the tourist center on the wharf, you can learn Exeter's history of more than 2,000 years. For people who love shopping, the featured commodities, artworks, and brand stores in the business street nearby must make you never want to leave. There are many villages near Exeter, and many of them are only a few thousand meters from the sea, which is a good place for tourism.

When you take trains to Devon, you will find a magic train station. It's built on the breakwater by the sea, and passengers must close their windows when the strain passes here, or they will be flooded. This is the famous Dourish Station in Devon.

Dourish Station in Devon is situated beside the English Channel. As a result, the train station is often buffeted by waves. When the roaring train shuttles through the huge waves, it's like a monster rushing out from the sea. The scene is so adventurous that passengers must keep their windows closed on the train, or the seawater will seep in and down the train.

If you want to feel the adventurous and romantic Devon, please book train tickets on the website of Trainpal. Enjoy your trip! 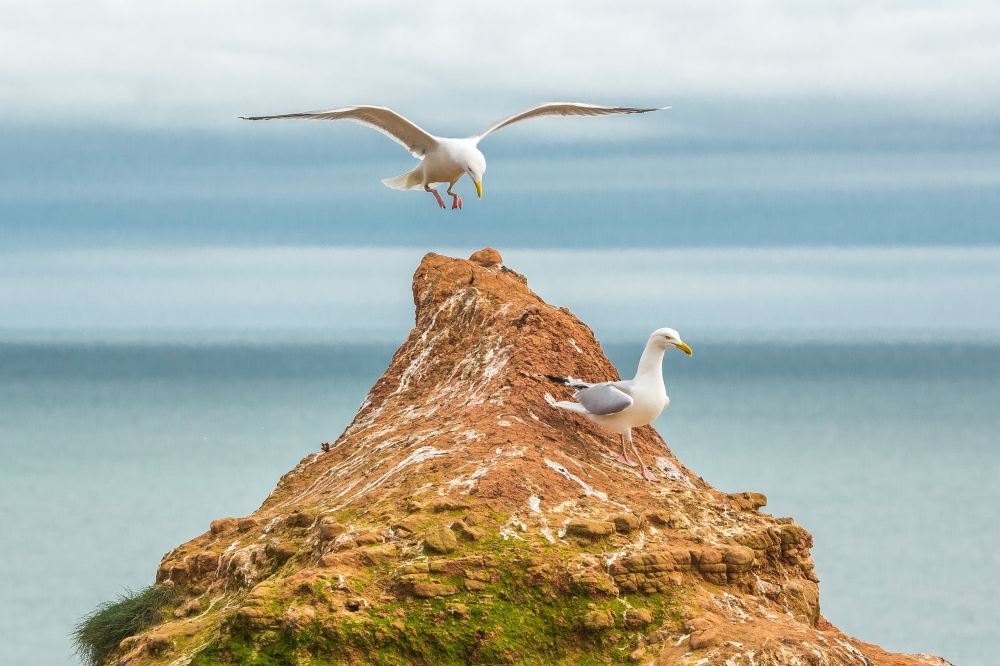