Oxford is one of the most popular tourist cities in Britain. In Oxford, there are institutions of higher education coveted by many excellent students around the world. At the same time, Oxford is the hometown of the fairy tale called Alice's Adventures in Wonderland.

As a historic global-famous university, Oxford University attracts many visitors. Even if you are unable to become an alumnus of those celebrities, it's beneficial for you to feel the atmosphere of learning there.

In the film Harry Potter the auditorium of the Hogwarts School of Witchcraft and Wizardry. It's the largest college at Oxford University. Sixteen Prime Ministers of the U.K. graduated here within recent 200 years, so it became the college with the most expensive tickets.

Radcliffe Camera, constructed in 1749, is the most typical landmark building in Oxford City. It's a famous British tourist attraction, and the unique elliptic dome makes it become one of the most famous landmarks of Oxford. It's also the most authoritative library in Oxford, and it collects a copy of all books published by Oxford University.

2. It's very convenient to go to Oxford from London

It takes around one hour to go to Oxford from London Paddington Station by train, which is convenient. You just need to spend two minutes booking a train ticket to Oxford on Trainpal if you want to visit this beautiful old city! 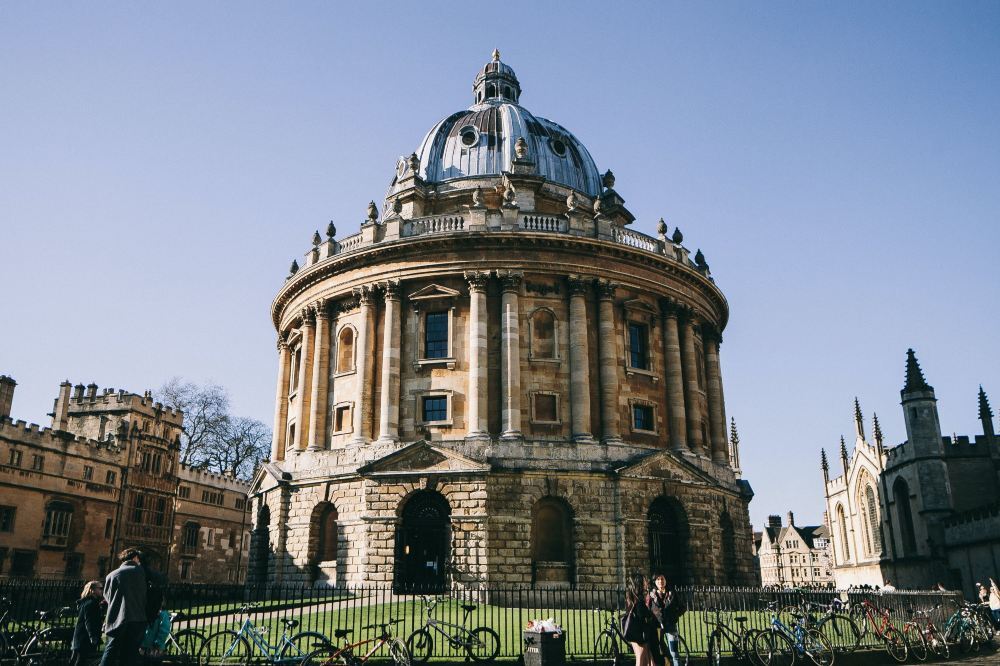 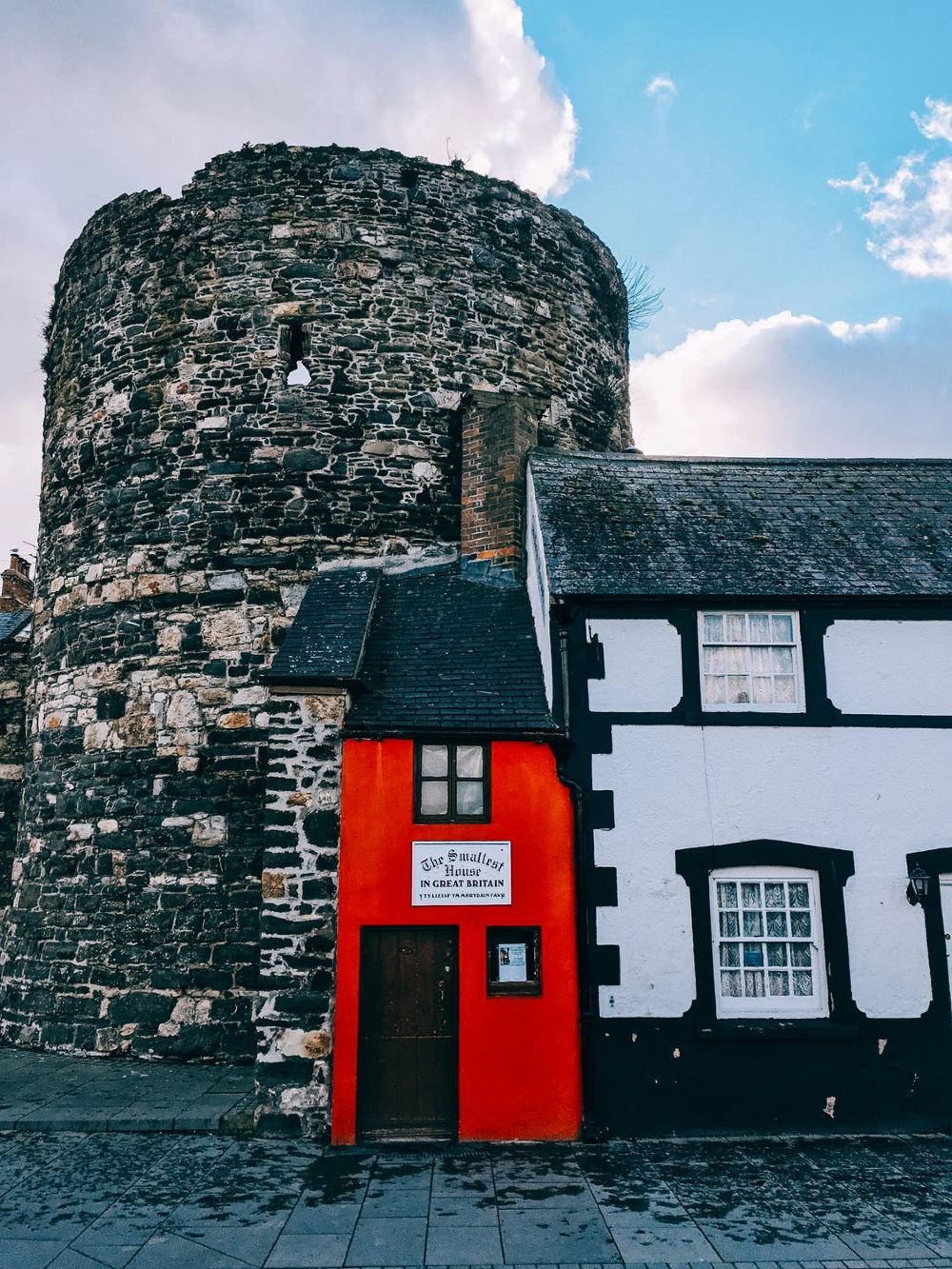 Want to Escape the Shackles of Big Cities? Hurry up and Take the Train to Preston!
in Trip UK