Home > Blog > Take a Train to the "City of Discovery"—Dundee

Take a Train to the "City of Discovery"—Dundee

Dundee is called "The City of Discovery" because it is the place where many famous discoveries and inventions were made, such as stamps, wireless telegrams, aspirin, X-rays. There is a pleasant climate in Dundee which is the sunniest city in Scotland. This is especially rare in the British Isles where rainy days are frequent. There are Dundee University (founded in 1881), Dundee Abertay University, Technical College, and other institutions of higher learning.

Broughty Castle is located on a rocky promontory at the mouth of the Thames. It is six kilometers east of Dundee. The castle was built in 1496. In history, many fierce battles happened here. The castle is maintained by the Dundee government and the Scottish Heritage Committee. There is a small museum in the castle, which is famous for its collection of the best oil paintings in Scotland.

Verdant Works was the hemp textile factory in Dundee in the past. It was purchased by the Dundee Heritage Trust in 1991 and opened to the public as the hemp textile museum after its restoration in 1996. It is also the only hemp textile museum in the UK. The textile industry once dominated the economy of Dundee in history. During the peak period from 1860 to 1870, there were more than 60 textile factories in Dundee, employing more than 50,000 workers. Since 1987, the building has been listed as a Category A protected building by the Scottish Heritage Centre.

The observatory is open every working day from October to March of the following year as long as the weather permits, except public holidays. The observatory was built in 1935. The exterior is classical-style sandstone with a dome with a diameter of 7 meters. Inside, there are a refracting telescope in Victorian times, a small planetarium, and a display area. It is the only full-time observatory built in the UK to encourage the public to understand science.

In 2011 and 2012, Dundee was the tenth busiest railway station in Scotland, with an estimated 1.72 million people getting on and off here. Trains at Dundee Railway Station are very frequent. If you want to take a train to Dundee, you can buy tickets at the lowest price on the official website of Trainpal. We also have e-tickets to facilitate your travel. 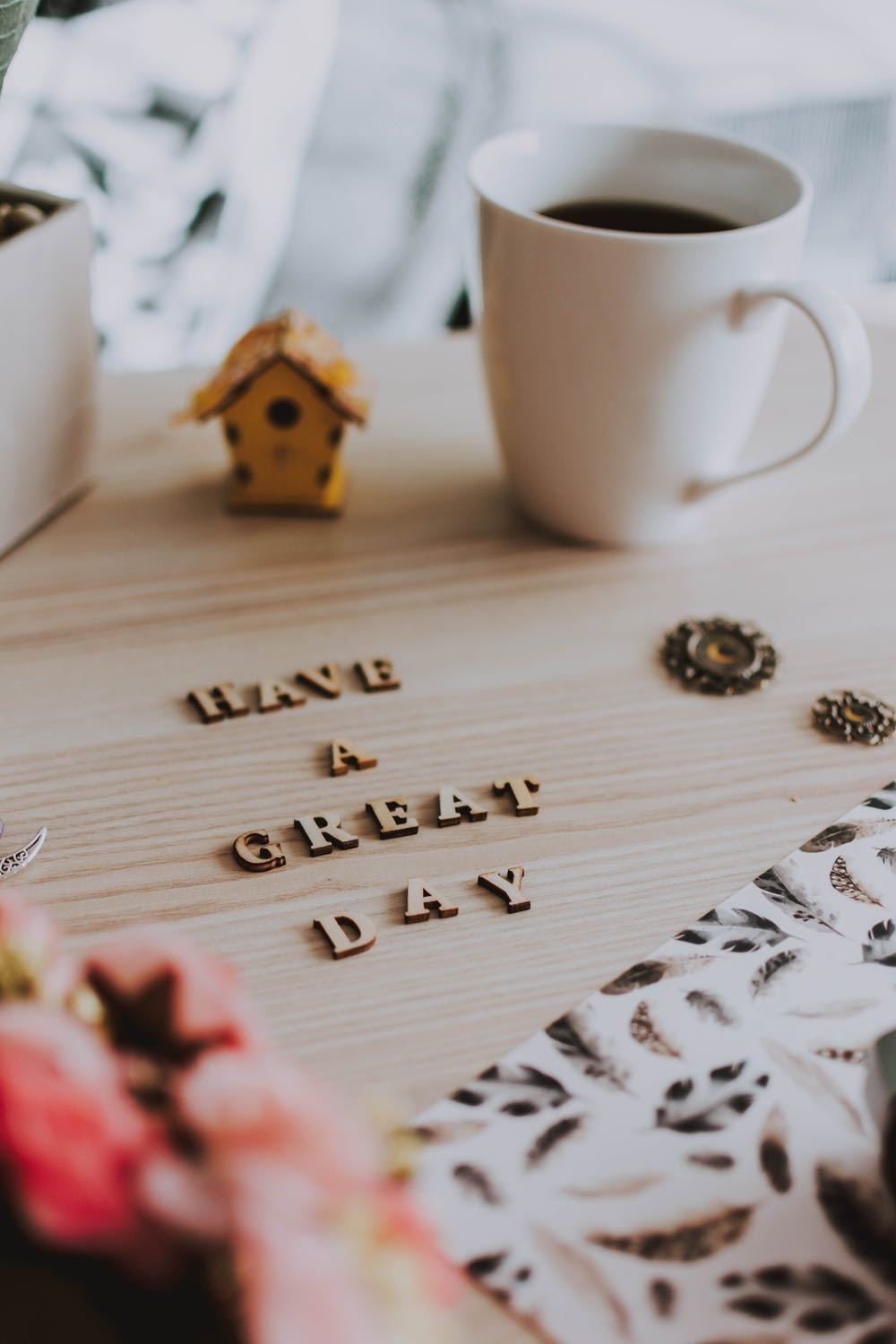