London (any) to Edinburgh Train

London (any) To Edinburgh Train Times

London (any) To Edinburgh Train FAQs

Edinburgh is a famous cultural city in Britain and the capital of Scotland. It is located on the east coast of Scotland and built on a rocky cliff. The city of Edinburgh is not big. You can walk the whole city in two or three hours on foot. If you are used to a modern city full of skyscrapers, and then come to Edinburgh, you will find that the contrast is very big. Skyscrapers basically can’t be seen in Edinburgh, here are all some old buildings. The city of Edinburgh is small, with a population of only hundreds of thousands; however, the number of people who visit Edinburgh every year is many times the number of locals. Especially during the festival held in Edinburgh, the streets are full of tourists from all over the world, as many as millions.

The average journey time between London and Edinburgh is 5 hours 20 minutes. On an average weekday, there are 41 trains traveling from London to Edinburgh. The journey time may be longer on weekends and holidays.

Direct trains from London Kings Cross to Edinburgh Waverley are operated by London North Eastern Railway (LNER) and run approximately every half hour, departing on the hour and 30m past. The fastest service takes around 4h 20m to reach Edinburgh. Alternatively, you can take a slower indirect service and change at York, taking around 5h 5m.

Take a First Class train from London to Edinburgh and experience the best in luxury UK train travel. Whether traveling on the West Coastline (Avanti West Coast trains) or East Coastline (LNER), there are some key benefits you can look forward to that are generally similar for each train company.

Bigger, comfier seats with tables allowing you to relax or work on the go

Access to power sockets and USB sockets at every seat

Complimentary food and drink, ranging from snacks to two-course meals depending on the service

So, while the price of the ticket may be higher, you can still get great value given back to you through the complimentary food (no packed lunches!), WiFi, and the added degree of comfort. What’s not to like? Don’t forget to book your First Class tickets in advance – you could save money by planning ahead!

When booking your train ticket, reserve a seat on the right-hand side of the train on the way to Edinburgh so you can enjoy the fantastic views available on this line.

If you’re looking for the return train journey, check out trains from Edinburgh to London.

For more money-saving tips on the UK and European train travel, read our cheap train tickets guide. Find out more about tickets on Trainpal. 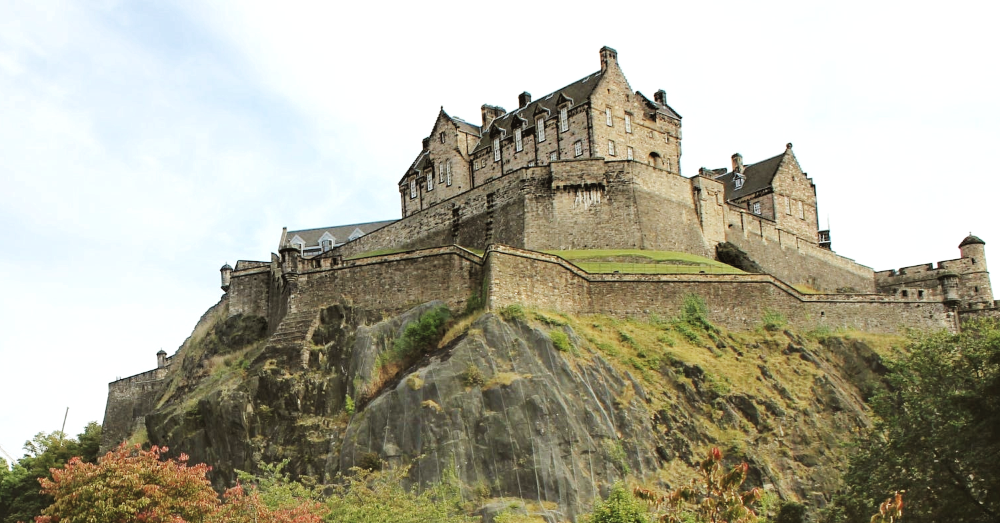 Edinburgh Travel: When is the best time to visit Edinburgh
in Trip UK 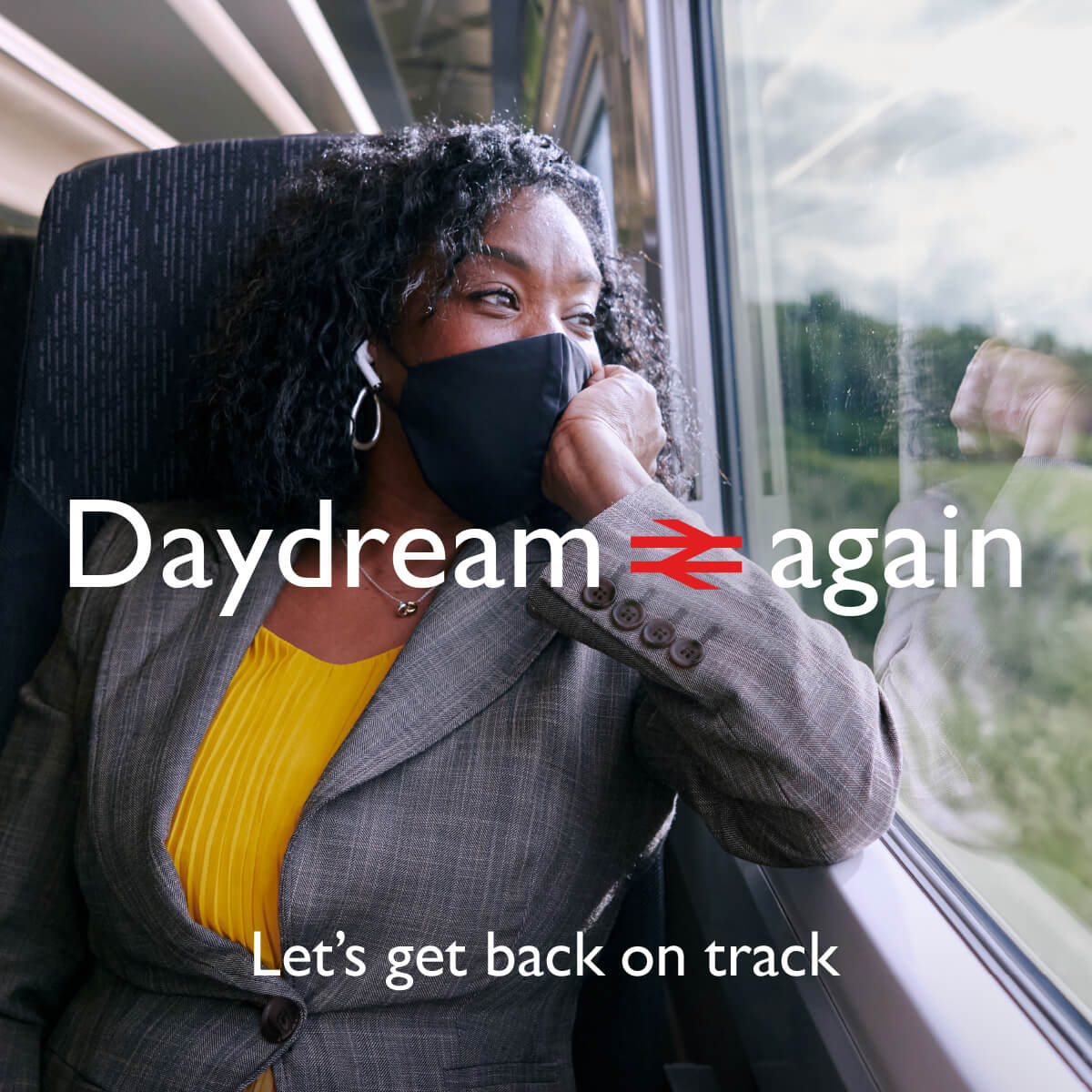