Home > Blog > Take a Train to York——the Land of Chocolate

Take a Train to York——the Land of Chocolate

York is located in the northeast of England. It is the capital of North Yorkshire with the status of a municipality. Because of the historical influence of the Roman Empire and the Vikings, there are rich historical resources in York. These resources also greatly promote the tourism industry in this town. In addition to attracting tourists with its rich cultural scene, there are delicious and fragrant chocolates in York nowadays thanks to the chocolate factories with a long history and sophisticated technology in the town.

York Minster is currently the largest medieval Gothic church in Europe. It has the largest area of stained glass windows in the world and the largest area of gray monotone glass windows in the UK. Climbing the central tower with a height of more than 70 meters, you can have a panoramic view of the quaint York and the green countryside not far away. The cathedral regularly hosts choir performances. It is just like heaven when sitting in the chapel and listening.

Clifford's Tower is one of the remaining relics of York Castle. It is located on a small hill in the south of the city. You can follow the spiral staircase in the tower to the top of the tower and have a panoramic view of York. In terms of architectural style, the tower is an asymmetrical four-leaf shape from all directions, which is unique in the UK. This castle site is a landmark building in York, but it is often teased by humorous local people in York, which is hanging colorful umbrellas over the castle.

It is the most well-preserved street in medieval style in Europe. However, the reason why this street is famous is attributed to Harry Potter, because the famous "Diagon Alley " is located in The Shambles. The whole street is not long. You can walk through it in five minutes. Of course, it does not include the time for taking pictures.

York Railway Station is very small and exquisite. The architectural style is quite a bit like "Harry Potter". There are frequent trains at the train station. It takes about two hours to take the train from London to Yorkshire. Generally speaking, it is recommended that you take the train to go to York. It is also recommended that you buy train tickets on the official website of Trainpal. There are often many cheap train tickets waiting for you to buy on the website. Welcome to buy tickets! 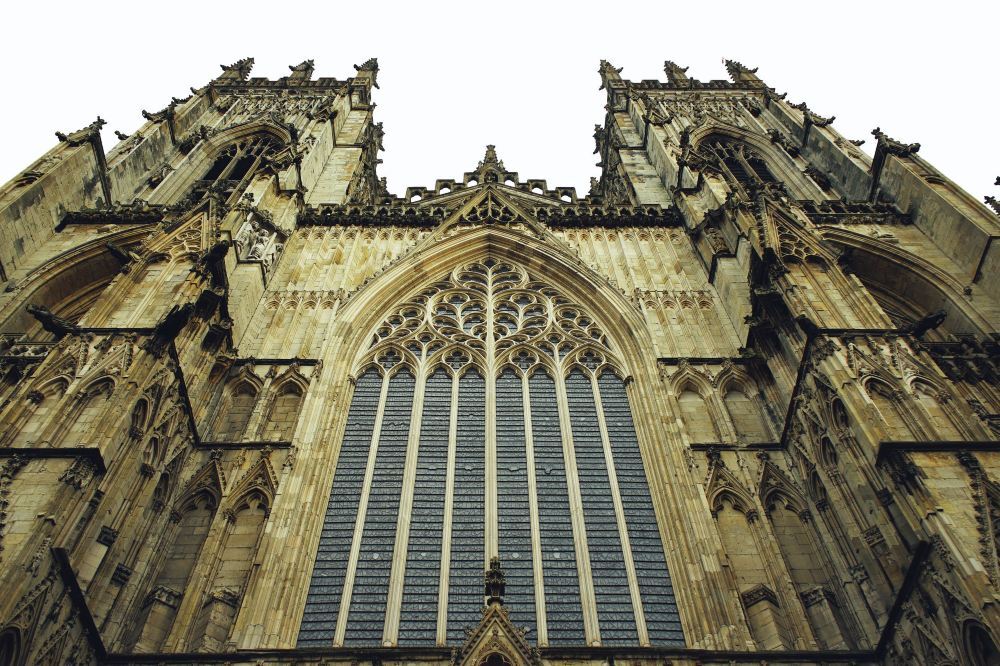 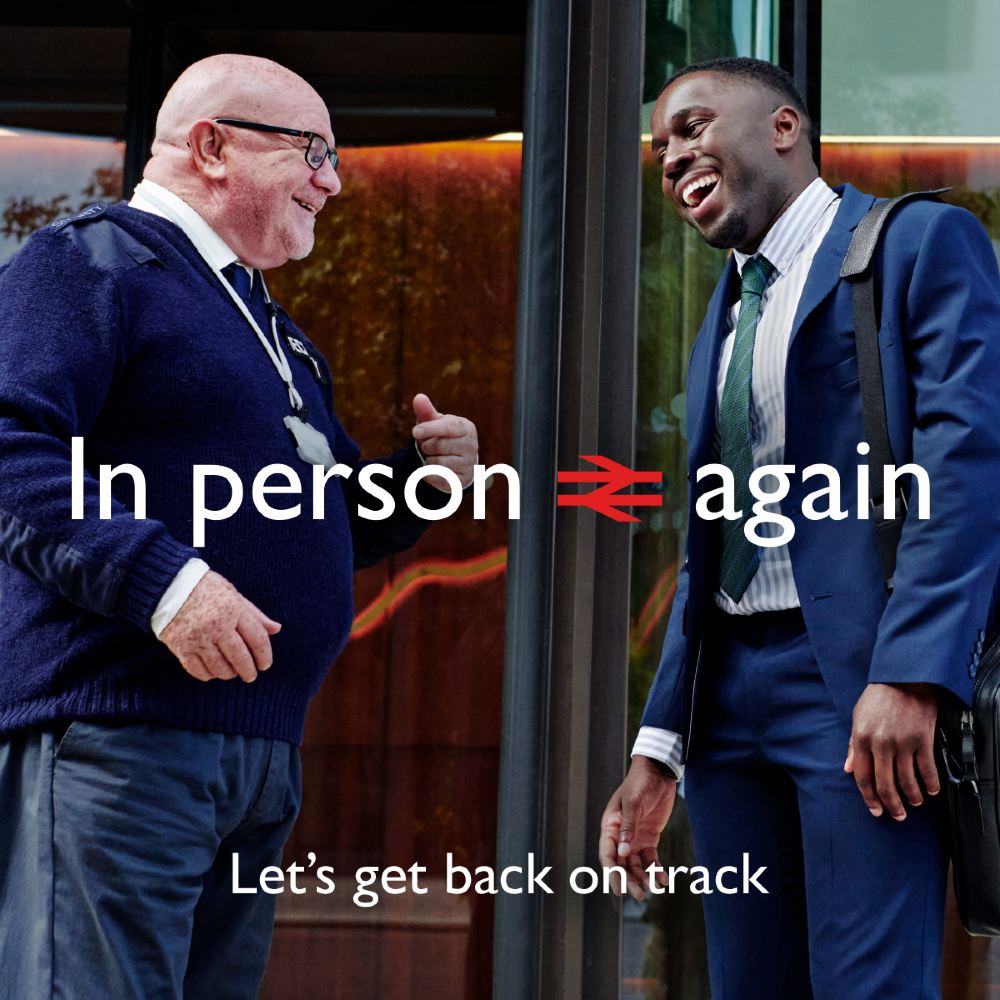