Winchester is an authentic cathedral city on the edge of the South Downs. It is only an hour away from London by train, but it reflects the characteristics of England. Winchester is the home of food and the birthplace of cricket. The famous Winchester College is also located here.

Winchester Cathedral was built in 642 AD. Leaders of all generations are buried here, including the Norman ruler William II, the former Anglo-Saxon ruler Edwig. There are also kings and queens of the past dynasties who were crowned here, such as Richard I, Henry IV, and the Young King of Henry II. The British female writer Jane Austen, who is as famous as Shakespeare, is also buried here.

Winchester City Museum is located between the Cathedral and the High Street in the city center. It is the best choice for reviewing the past glory of the city. The museum retains many ancient documents and imitation shops from the 19th to 20th centuries, allowing people to appreciate retro life.

Literary lovers can also find the former residence of the famous British novelist Jane Austen on College Street in Winchester. This house is with a different meaning from the others because it witnessed the last days of Jane Austen who is the most popular female writer in the UK.

Winchester Railway Station is not far from London. It only takes about one and a half hours to get to Winchester from London by train. You can check the number of trains and order train tickets on the official website of Trainpal. There are many discounts waiting for you! 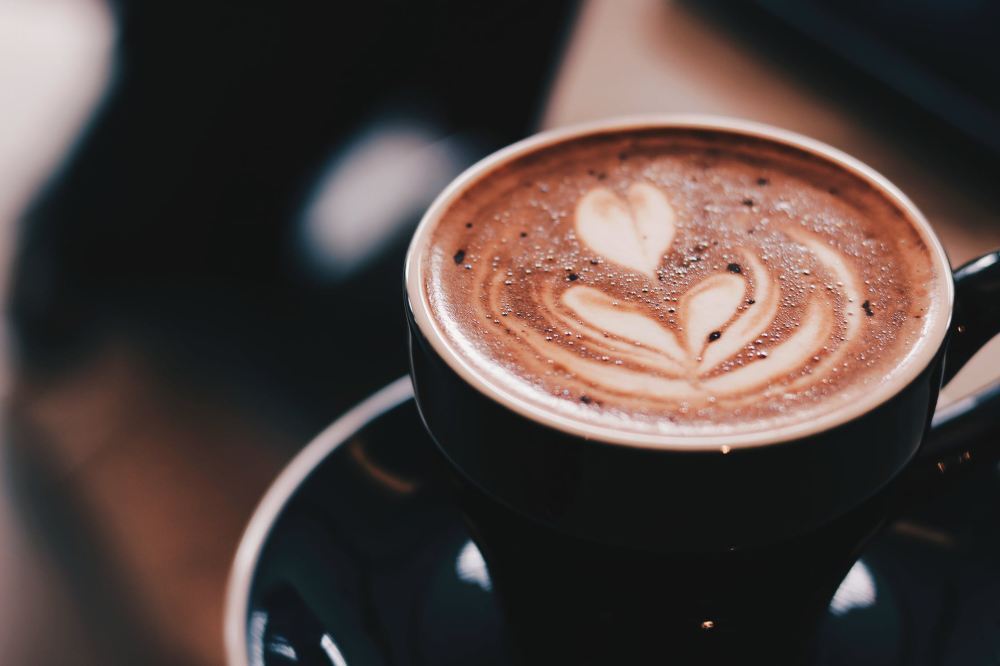