Take a Train to Southampton——the Starting Point of Titanic

Southampton is located in Hampshire in the southeast of England. It is famous for the port trade and ship manufacturing. It was one of the major cities in England in the Middle Ages. Although the manufacturing industry is not as brilliant as before, it is still a major port in the UK with many luxury cruise routes.

Bargate, located in the center of the city, is the last remaining ancient building in Southampton. It was built in the Norman era as the main gate of Southampton in the old days. From the decoration of the gate and the statue on it, people can vaguely imagine the scale of Southampton Castle and the city in the past.

In addition to Bargate, another ancient building in Southampton is the Tudor House Museum, which was built in 1495. It used to be home, artist studio, and commercial building. You can often see some small performances while visiting ancient buildings.

New Forest National Park is located in the west of Southampton's city canter. It is actually a historic royal hunting ground for the British nobles, covering an area of 150 square miles. The scenery here is with its own characteristics all year round. You can see spring with everything growing, summer with lush leaves, autumn with fallen leaves, or winter with snow all over the place. You can also encounter all kinds of wild animals.

The main station of Southampton is Southampton Central, which is located on the northwest edge of the city center. It is very convenient to walk from the city center to the station. After you buy cheap train tickets to Southampton on Trainpal, you can take the train to this beautiful town and appreciate the local customs. Moreover, it is said that the famous Titanic set out from here and sailed to New York, USA. 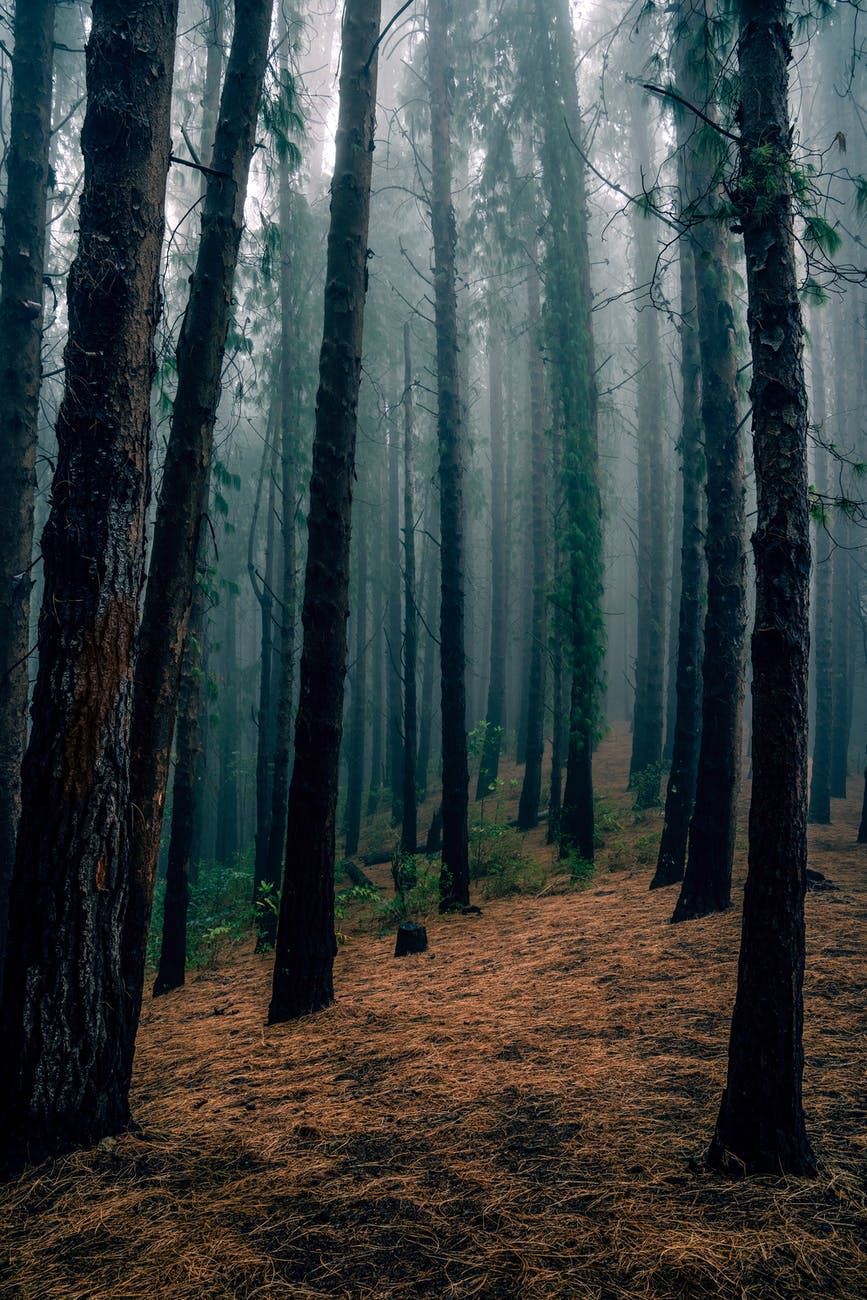 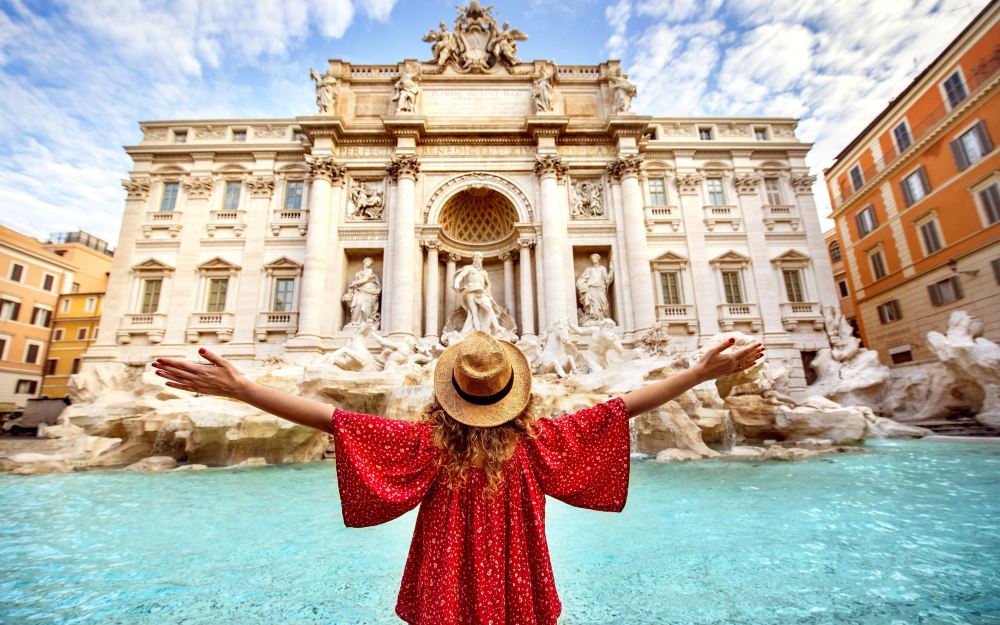 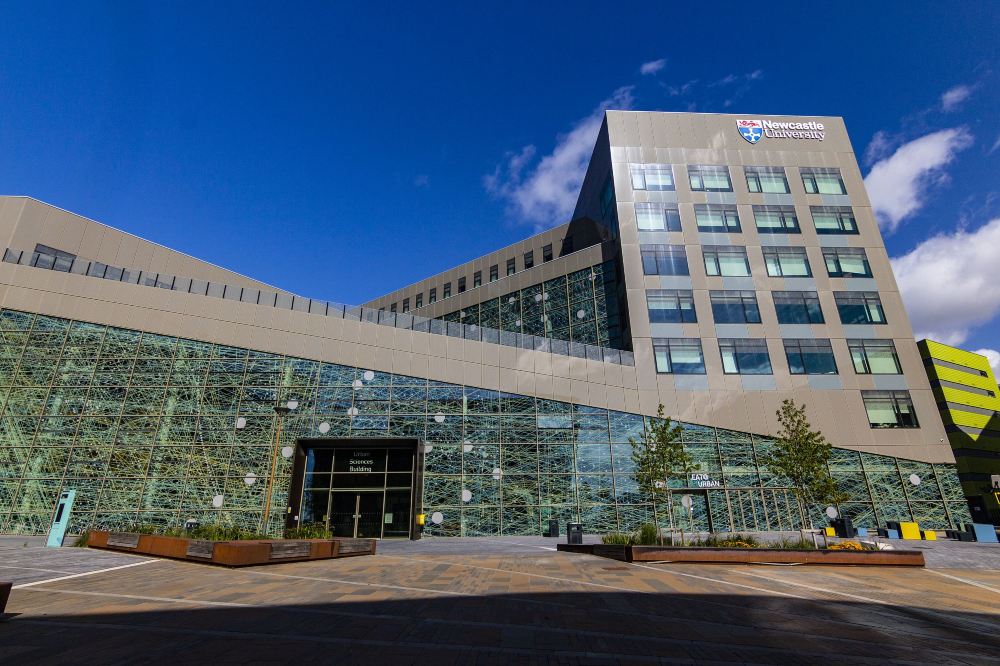 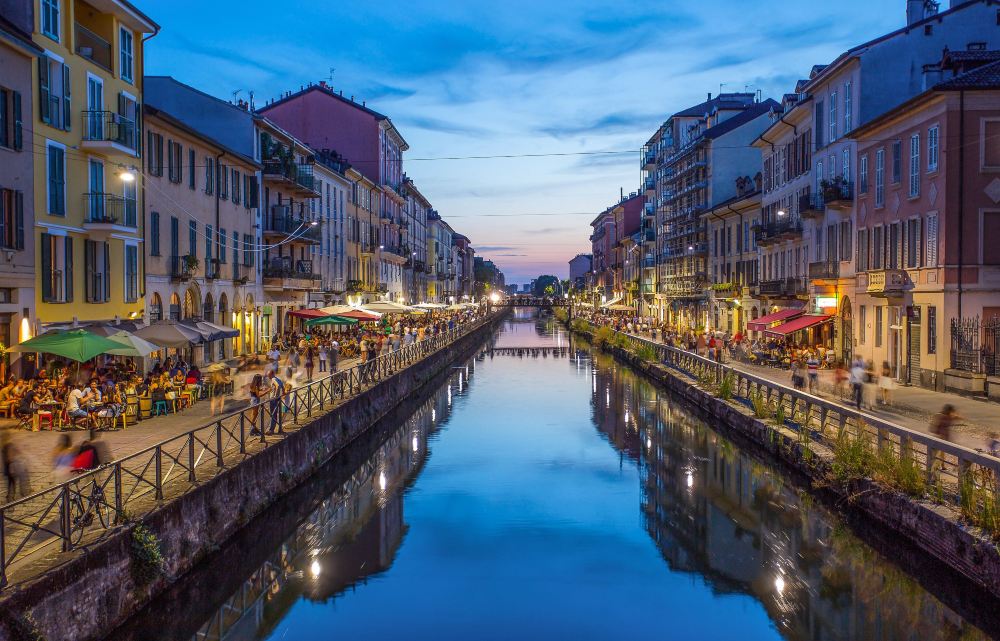 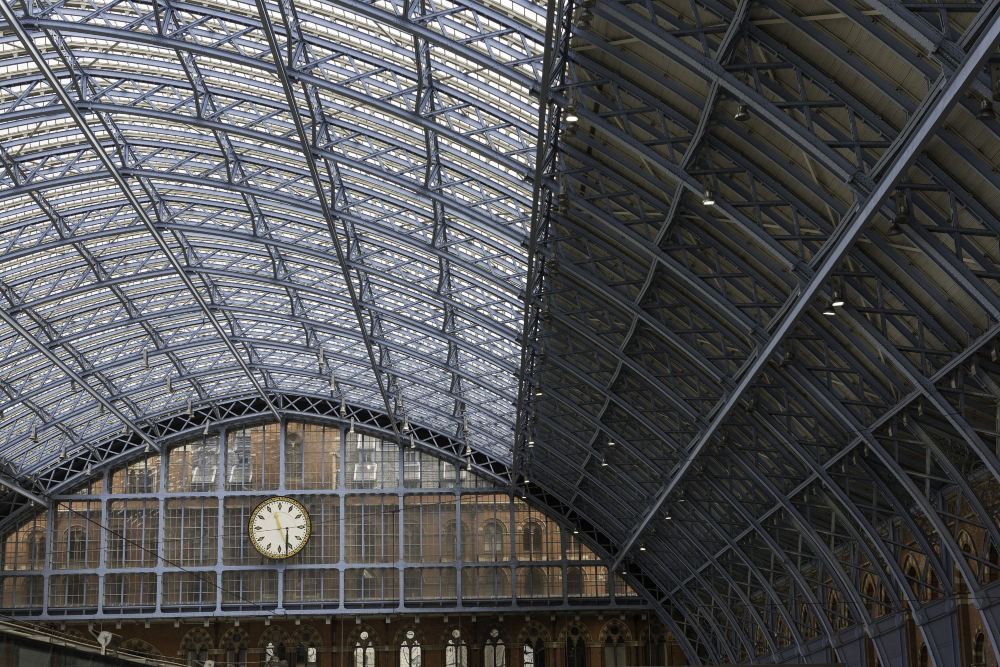