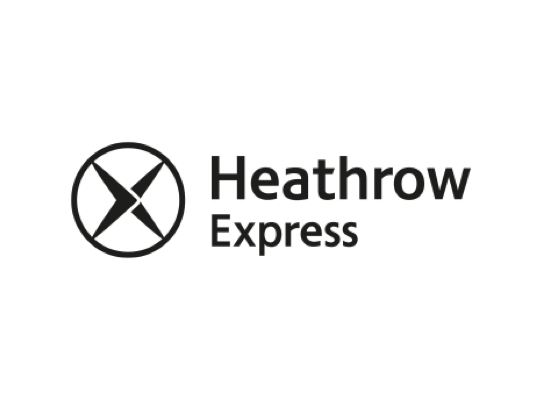 The Heathrow Express is a private, non-franchised, non-subsidized railway company operating up to 150 daily flights between London Paddington and Heathrow Airport. The Heathrow Express shares some tracks with NR trains but is not part of the NR network. London Heathrow International Airport is operated by British Airports Authority (BAA). It is a hub for British Airways and Virgin Atlantic Airways and is the main airport for British Airways. It is one of the busiest airports in the world. It is second in the world only to Atlanta Hartsfield-Jackson International Airport and Beijing Capital International Airport. Due to the large number of cross-border flights at the airport, Heathrow has the highest passenger volume in terms of cross-border passengers. As of 2004, Heathrow was the busiest airport in Europe, carrying 31.5% more passengers than Paris Charles de Gaulle and Frankfurt, but three times more than the two airports combined part one It had fewer flights. Launched in 1998, it operates non-stop scheduled flights from London Paddington to Terminals 2 and 3 in 15 minutes and Terminal 5 in 6 minutes. We welcome an average of 17,000 customers a day. Passengers can enjoy free WiFi, HEX TV, in-seat power and private luggage storage in our spacious all-electric vehicle. Business First Class also offers more privacy and space, complimentary magazines and a work table. 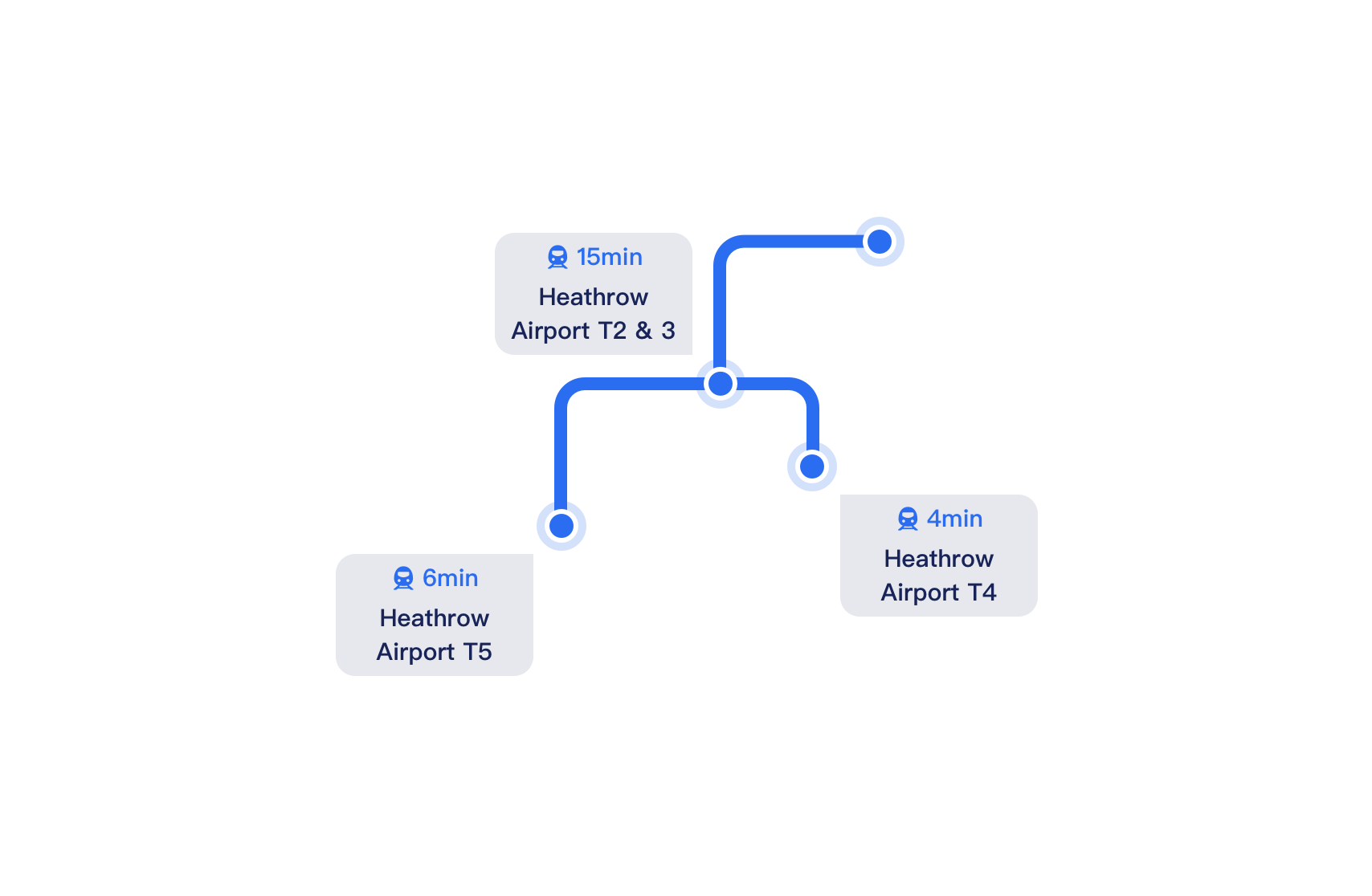 Unsure about where to start your Heathrow Express adventure? Use our map to plan out where you want to go. From London, you can enjoy high-speed services to destinations like Liverpool, Edinburgh and Manchester. Heathrow Express are one of the primary rail operators in the UK, providing services from London Euston and a number of major terminals including Birmingham New Street, Manchester Piccadilly and Liverpool Lime Street. Many of the routes feature high-speed services with no changes required, making Heathrow Express an excellent alternative to air travel if you're looking to traverse up or down the length of the country.

What can Heathrow Express offers

How to Get Cheap Heathrow Express tickets

Looking for cheap train tickets on Heathrow Express routes? We've got you covered! Check out the suggestions below and discover tips you can use to save on your next train journey.

Travelling with Heathrow Express a few times a year? Get a Railcard and you'll save up to 1/3 on eligible journeys. Click on one of the Railcard types below to see the various eligibility requirements.