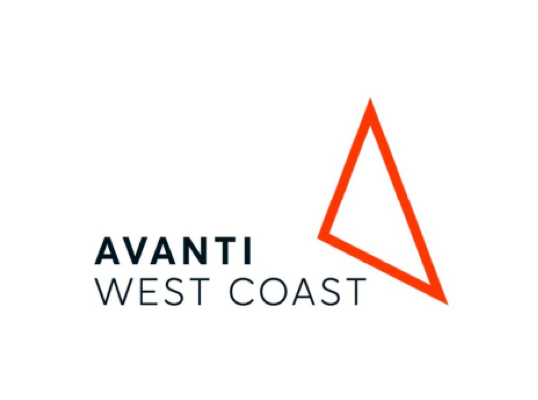 British Virgin Trains ended 22 years of service on December 7, 2019. Subsequently, it announced that it would hand over the railway operation rights to Avanti West Coast, a venture capital company established by the British First Group and the Italian company Trenitalia. From December 8, Avanti West Coast will provide service on the West Coast Rail Line. Its franchise runs until 2031, operated jointly by First Group (70% holding) and Italy’s state railway company Trenitalia (30% holding). According to the introduction of the two shareholders FirstGroup and Trenitalia, the new operating company name Avanti, which means 'forward' in Italian, reflects progress and the drive to move forward. After Avanti took over the service, it launches a new brand LOGO, and paints the train body green and white, replacing the original color of Virgin Trains.

Unsure about where to start your Avanti West Coast adventure? Use our map to plan out where you want to go. From London, you can enjoy high-speed services to destinations like Liverpool, Edinburgh and Manchester. Avanti West Coast are one of the primary rail operators in the UK, providing services from London Euston and a number of major terminals including Birmingham New Street, Manchester Piccadilly and Liverpool Lime Street. Many of the routes feature high-speed services with no changes required, making Avanti West Coast an excellent alternative to air travel if you're looking to traverse up or down the length of the country.

What can Avanti West Coast offers

How to Get Cheap Avanti West Coast tickets

Looking for cheap train tickets on Avanti West Coast routes? We've got you covered! Check out the suggestions below and discover tips you can use to save on your next train journey.

Travelling with Avanti West Coast a few times a year? Get a Railcard and you'll save up to 1/3 on eligible journeys. Click on one of the Railcard types below to see the various eligibility requirements.