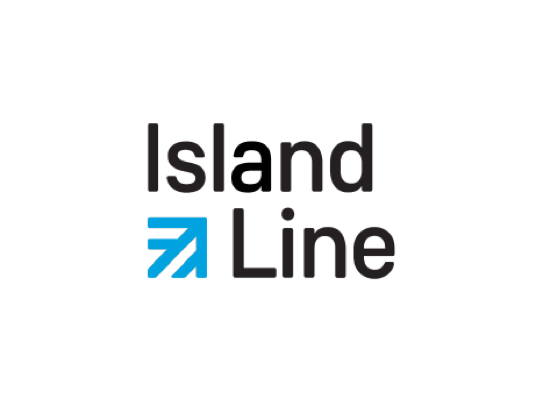 Island Line is a brand of the train operating company South Western Railway which operates the 8.5-mile (13.7 km) Island Line on the Isle of Wight. An independent franchise from 1996 until 2007, it then became part of the South Western franchise operated by South West Trains until August 2017 and since then by South Western Railway. From 1985 to 1990, Isle of Wight rail services operated under the RydeRail brand. In 1986 Network SouthEast was created, itself part of British Rail, and RydeRail joined it as a sub-brand. The Island Line name was first used in 1989, when Class 483 trains were introduced on the route, and this new branding and a logo were included in the livery of the trains. However, this rebranding did not officially occur until 1994, when it completely replaced the entire RydeRail brand. From 1989 until 1996, Island Line was a sub-brand of Network SouthEast. In 1996, the line's services were privatized as an Island Line franchise, with the winning bid from Stagecoach (legal name Island Line Limited). Upon commencing operations on October 13, 1996, the Island Line name was retained for passenger service. Island Line was the only passenger franchise that included infrastructure maintenance in addition to operating passenger services. Network Rail and its predecessors have continued to own the infrastructure, but have leased it to the operator, who is therefore responsible for the day-to-day maintenance of the track and the immediate foundations. The Island Line franchise was, until February 2007, the smallest train operating company in the National Rail network. It was combined with the South West Trains franchise to form the new South Western franchise in an effort to reduce the number of train operating companies. Although South West Trains operated the line thereafter, the Island Line brand was retained. Island Line Trains repainted all of its stations in a heritage cream and green color scheme as part of an overall station improvement package. 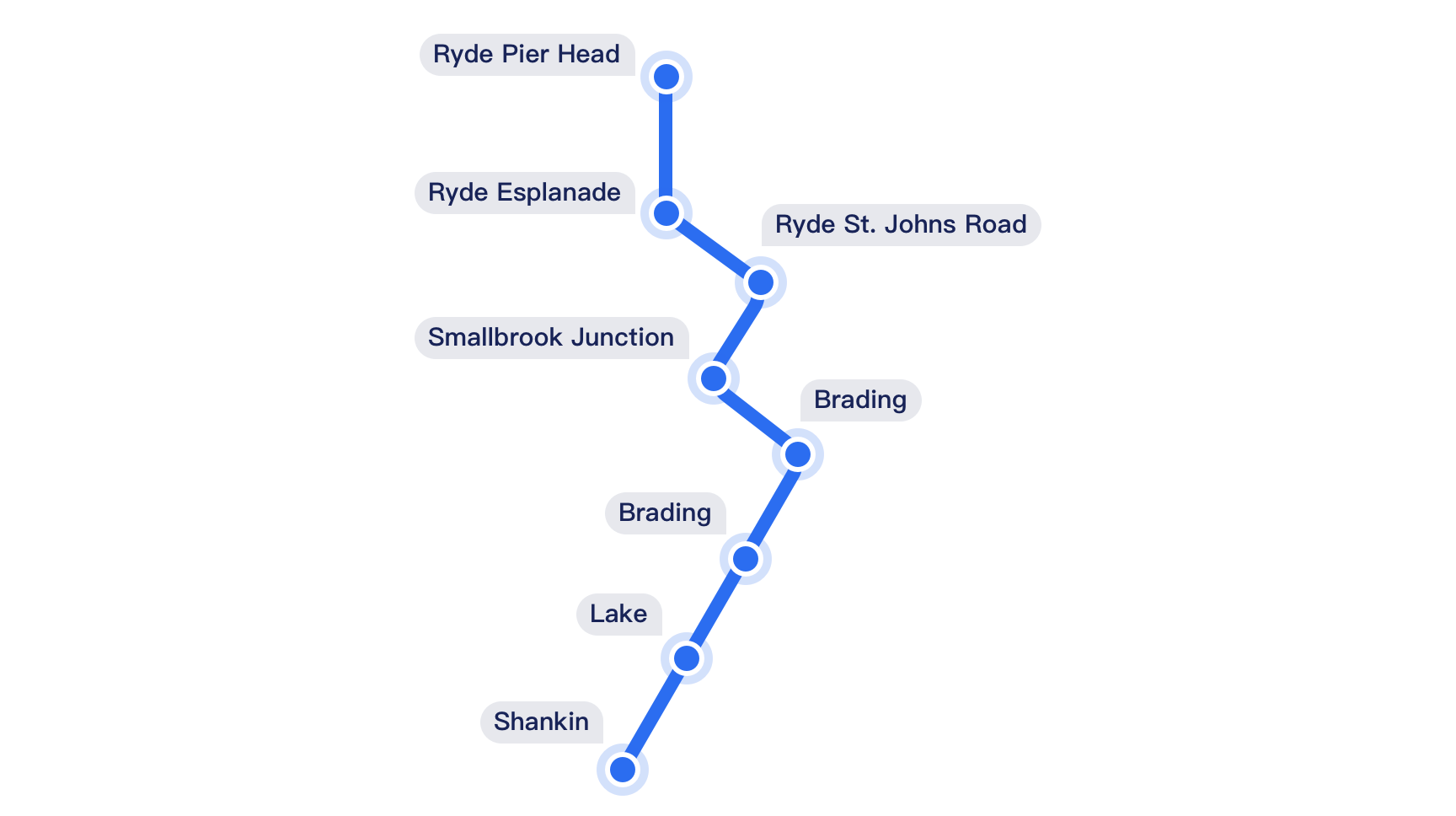 Unsure about where to start your Island Line adventure? Use our map to plan out where you want to go. From London, you can enjoy high-speed services to destinations like Liverpool, Edinburgh and Manchester. Island Line are one of the primary rail operators in the UK, providing services from London Euston and a number of major terminals including Birmingham New Street, Manchester Piccadilly and Liverpool Lime Street. Many of the routes feature high-speed services with no changes required, making Island Line an excellent alternative to air travel if you're looking to traverse up or down the length of the country.

What can Island Line offers

How to Get Cheap Island Line tickets

Looking for cheap train tickets on Island Line routes? We've got you covered! Check out the suggestions below and discover tips you can use to save on your next train journey.

Travelling with Island Line a few times a year? Get a Railcard and you'll save up to 1/3 on eligible journeys. Click on one of the Railcard types below to see the various eligibility requirements.